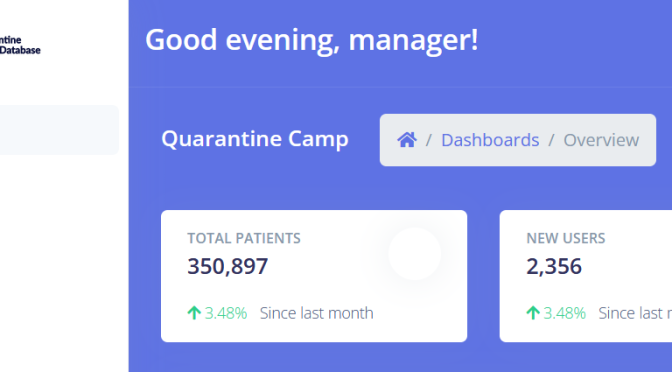 Our multidisciplinary project this semester is about realizing a website for the machine learning department of the head lecturer. The required tech stack is quite unfamiliar to us, and the general archive of tutorials doesn’t help.

When searching for a Flask + React tutorial, there’s not many that pops up. Luckily, I’ve found one very useful tutorial:

This man is my savior! Basically what you’d do is to write RESTful APIs in Flask and then connect to the Reactjs frontend using a proxy. Let’s see how this goes. 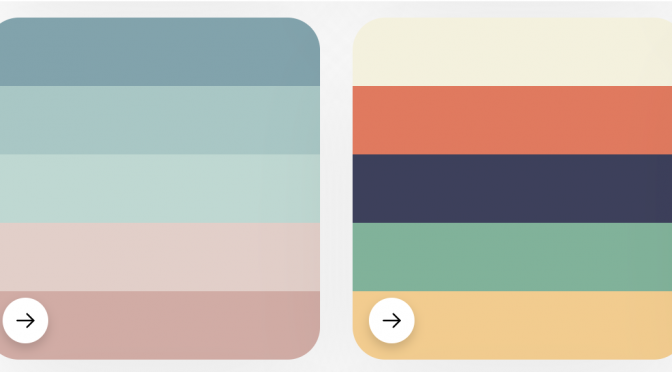 When you’re working with some datasets in R-studio, you have to define an absolute path to such file and set the working directory of your script accordingly. Doing this would be very time-consuming in some occasions. Luckily, there’s an API call that can simplify the process.

It is best that  you place the R-script and the datasets in the same folder. Make sure to include the given command at the top of your script for the best portability. If your collaborators want to run the R-script on their computer, they wouldn’t have to change the working directory themselves, how cool is that! 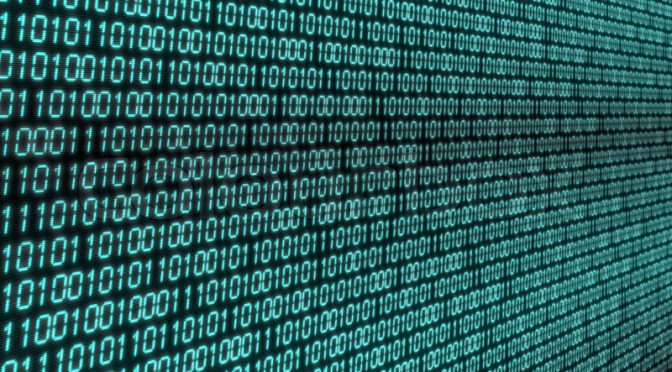 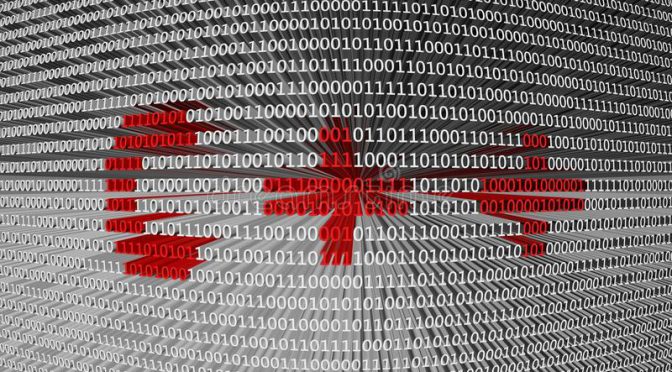 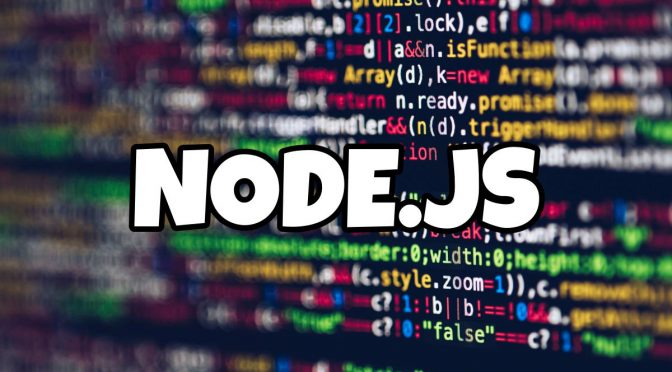 I’m writing this post as I need to install node.js and npm to install packages for reveal.js, I’m on Ubuntu 18.04 Bionic.

Normally we can install node.js via terminal by

But this is not the best way since the version is outdated and some dependencies won’t meet. The best way to install the latest node.js and npm is via nvm.

Note that the version number can be checked by going directly to the website and see. The above script will download all the package and put nvm into the Linux alias (so we can use the nvm command globally). After this, log out and log in to activate the alias. 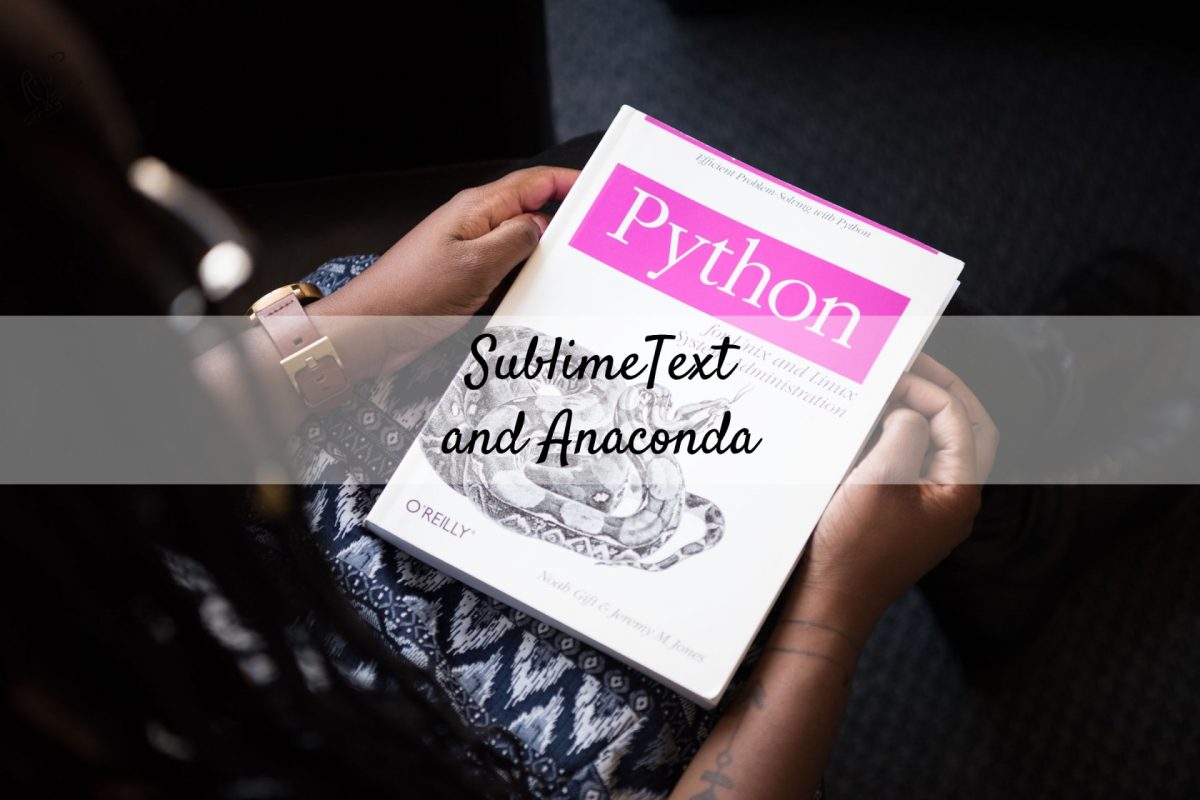 More and more people are using Anaconda for their Python needs. One important thing to notice is that Python has two version 2.7 (supported till 2020) and 3.6. Some packages are still using Python 2.7, also, when you install a suite of program for certain purpose (data analysis, image processing…), creating one environment for each purpose is a wise move.

Sublime Text (ST) is a very fast and intuitive text editor, it supports Win/Linux/Mac. We can download and use it for free (with some notification about purchasing), or we can buy a license ($80) at the time I write this blog post.

Running a Python script in ST is simple. You edit the script, choose the build system as Python, then Ctrl + B or choose Build to run the script. However, this would work only when you define Python Path for the system. How about those environment you created in Anaconda? You can do that easily by the package in ST, named CONDA.

To install CONDA, you need Package Manager inside ST. The complete guide can be found here. Then in ST, you should choose the Build System as Conda instead of Python. Now every time to want to activate the right environment, in ST just press Ctrl + Shift + P (to open the Package Option Panel) then type in CONDA, all the possible options are there.

You may be familiar with quick-sort, but when you stumble across this problem, it turns out to be a lot more complex. Since you need to determine the method that involves the fewest moves possible, you will have to take another approach. The given problem can be re-stated into this problem:

Hien is the class monitor and he wants his classmates to form a line, in which the height of every students is in ascending order. He needs to form that line by moving his classmates from the line to the start or end of it and it has to be a quick process, since Hien is very lazy and needs to play Age Of Empires right away. Write an algorithm to help him.

Second line: n numbers indicating the height of every student in the class, each seperated by a space.

The student with height 1 is moved to the start of the line.

Let’s not pay attention to the ‘fewest moves’ for a while. Normally, when you see these types of ‘moving’ elements to start or end of an array, you can take a look at a basic approach.

Let’s take the Sample input as an example. With the basic approach, we search for the smallest element in the array, which is now 1. After that, we move it to the far right of the array. Then, we search for the next smallest element, which is 2, and we keep doing it until 5 is moved to the far right of the array. We come to the conclusion that for this approach, the number of moves that are taken is exactly equal to the number of elements present in the array itself. But let’s have a closer look. We can see that 2, 3 and 5 are contiguous, meaning that the relative order between them is not changed at all when sorting is completed. So, we can know that in the required algorithm, we need to conserve the order of contiguous integers. That is when std::pair comes to use.

Std::pair is a pre-defined class in C++. A pair element is consisted of 2 other sub-elements, which can be classified as first and second. In the algorithm we are searching for, as stated earlier, we can utilise std::pair to get the job done by assigning the input elements to first and its index to second.

Get the job done

After that, quick-sort comes in handy. We then use it to sort the array in ascending order. Because std::pair is used, when sorting the elements, each index is carried along with the data. Then, we can just compare the indexes of every subsequent element. Job done!